Facebook will use Drones To Bring Internet to remote areas 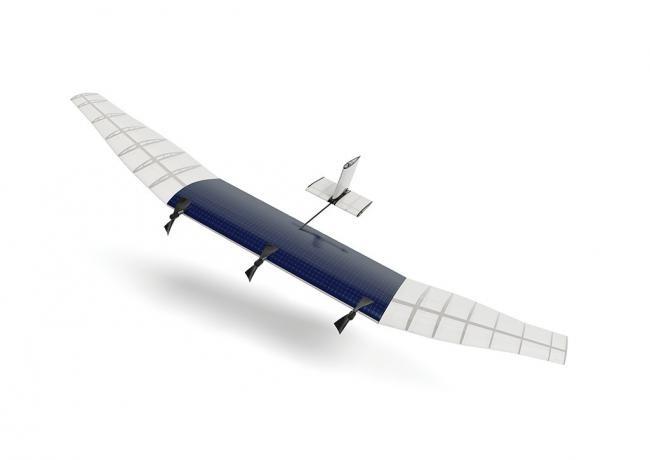 Facebook explains, to some urban areas with high population density plan to deploy a network of drones flying at high altitude (20 kilometers) and will serve to network node.

A few months ago, Facebook announced the creation of Internet.org , an association whose goal is to bring affordable Internet to the poorest countries.

Facebook explains, to some urban areas with high population density plan to deploy a network of drones flying at high altitude (20 kilometers) and will serve to network node.

These will be communicated with optical signals (Free-space optical communication ), allowing the flow of data at high speed.

The drones will work with solar energy, which will last months without landing.

As it says in this video (unfortunately only in English), this solution is designed for third world cities with many people and poor connectivity. It is working the Connectivity Lab of Facebook, a company division created specifically for this purpose and has the support of, among others, NASA experts. For other sites, and with less population density, Facebook says the solution are satellites in low orbits.

On several occasions, Mark Zuckerberg has said that the mission is to provide affordable connectivity Internet.org everyone. In fact, that came to speak during the last Mobile World Congress in Barcelona, ​​looking for partners who accompany you in this adventure. At the moment already it has a few manufacturers on their side (Ericsson, Samsung, etc.).

While the initiative is laudable, Facebook is the first beneficiary of the program.

In fact, in places where there are now Internet thanks to Internet.org moment you can only enter the social network .

According to Zuckerberg, it is expected to be also open to other websites (MWC mentioned in the Wikipedia or services of the time), but it is something that reveals the real interest behind this policy. Another valid question is what about the manufacturers, who after all are the ones making the investment and deployment? Apparently only Facebook wins. What do you think?