Indie Developer Must-Read: How to Fund Your Game 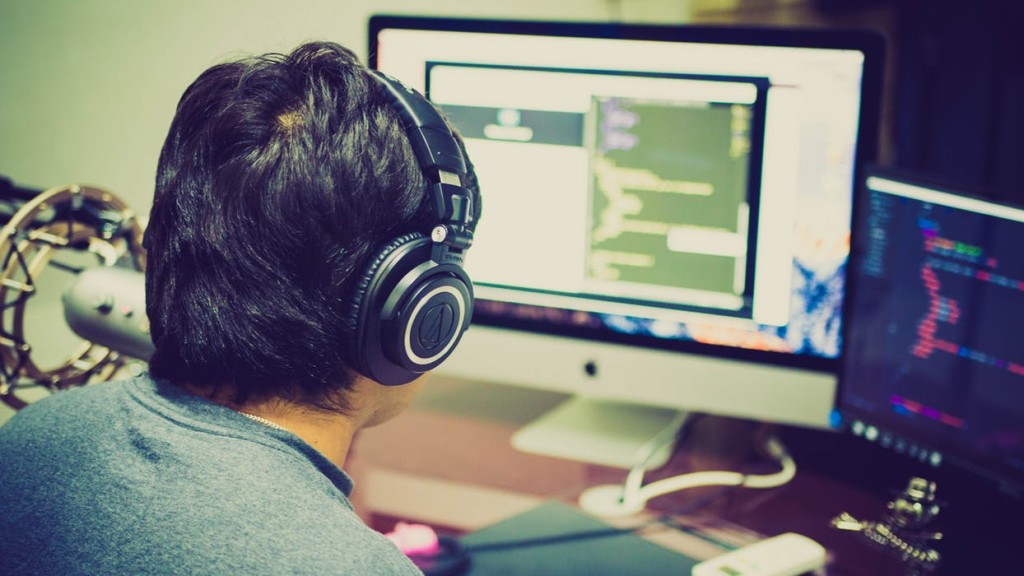 The rise of indie games has spawned new opportunities for gaming developers that were never before available. Rather than lean on the corporate budgets of major gaming studios, trends show that independent gaming studios have become much more popular over the years.

Patrice Désilets, the creator of the widely popular game, Assassin’s Creed, is a testament to this. Désilets previously worked for French company Ubisoft, and with 93 million games sold (and counting), the game has generated millions for the company. However, despite this massive success, Désilets is taking his gaming efforts in the independent direction, and has a small team of 24 behind him.

Despite what some non-developers believe, games created in indie studios can be just as fleshed out and fully-formed as games that come from larger developers. For developers, the benefits are too plentiful to ignore: you’ll maintain full creative control, keep much of the profits from your hard work, and be able to take more risks.

Don’t lose courage as an indie developer: there are plenty of successful indie games on the market that demonstrate the power of the indie studios behind them. The following is a list of tips on how to fund your game.

You should set up a website to make it easy for visitors to learn more about your game, or track progress of a game that’s still under development. Using a platform like WordPress, you’ll be able to quickly get your game site launched. There are plenty of free and premium themes for gaming studios, and these themes will allow you to publish widescreen gameplay videos, upload concept art and other photos, and house your bio and agency info.

You should also be careful to choose the right type of hosting. If you’re fairly new to the gaming development scene, you should stick to shared hosting to keep costs low, as you’ll likely not be getting an overwhelming influx of traffic. But for someone like Désilets, a virtual private server or dedicated hosting might be better.

Build a Community Around Your Game

Long before you ever start to make moves to secure funding, you should be laying the groundwork. And part of building the funding foundation is growing your audience organically (and, eventually, through paid ads). For example, IndieWatch is a great place to begin promoting your work and getting early feedback.

What’s great about this industry is that its audience is already involved and committed; if you start get involved with them, they’ll likely be receptive. You’ll also want to take a look at some of the best indie game development blogs, and starting becoming active their, too. Create a username and comment on other people’s stories and discussions. Lastly, you should be attending gaming conferences around the world (when you can) and meetings in your local area.

Kickstarter is one of the best ways to raise money for your game without breaking the bank. With Kickstarter, real people who are passionate about your project can back it by contributing varying amounts of money. A while back, we posted an article on why more people should support Kickstarter.

But not everyone can simply start and campaign on Kickstarter and expect the money to come rolling in. Take a look at some of the best games on Kickstarter and you’ll understand exactly what we mean: these campaigns have defined their proof of concept, have a working, demonstrable game, a thorough presentation, and marketing plans.

Consider working with an agency to help you with marketing and public relations when it comes to promoting and delivering an awesome campaign. Companies like Agency 2.0 work exclusively with crowdfunding campaigns to help them find the best success. Because they’re so invested in the work they put out, they do take a cut of the profits from the campaign—but again, this is all the more reason for them to push harder on your behalf.

Participate in An Incubator

An incubator (or accelerator) is a program designed to help startups grow fast through mentorship, early funding, work space availability, and more. Traditionally, these programs are geared towards startups with more traditional business models—most especially tech startups. But there’s also a handful of incubators that focus on indie game developers.

During these programs, you can expect playtesting, pitch practicing, one-on-one meetings with several types of mentors (from successful game developers to marketing professionals), and even trips to successful gaming studios. The best part about these programs is that, at the end, you’re given a chance to pitch to a room full of curated investors who are interested in the gaming industry. Here’s a list of incubators are a few you should check out.