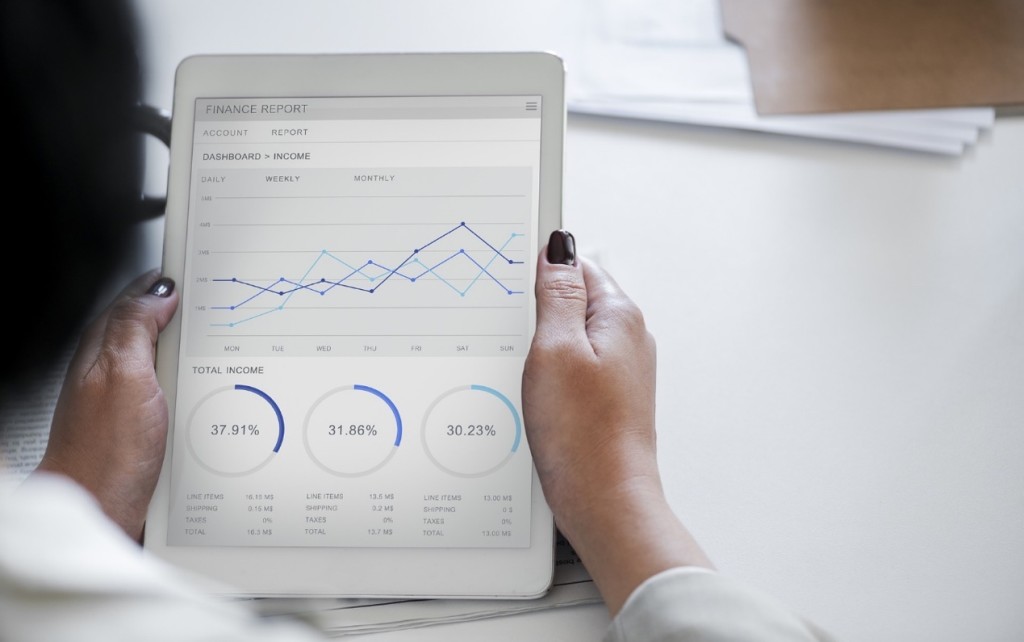 What should you invest in this year? Here we give you some suggestions regarding what to do with different classes/types of assets in 2018.

Who are the big buyers of bonds today? The main central banks of the world. Between the Federal Reserve, the European Central Bank, the Bank of Japan, and the People’s Bank of China, purchases amount to US $ 20 trillion. Before the crisis of 2008 was unleashed, this number was around US $ 6 trillion.

The speculative mania of cryptocurrencies is the first in the age of social networks. Hence the unprecedented speed of contagion and the social psychosis that has awakened this phenomenon. To understand the level of mania, it is worth noting that some companies without any relationship to the cryptocurrencies simply added the words cryptocurrency or blockchain to their name and with this alone, they saw their price rise by up to 500%.

All the speculative manias of history occurred in a context of abundant liquidity and overconfidence. We are undoubtedly in that situation. And in all cases, these speculative hobbies marked the roof of a cycle. The euphoria for cryptocurrencies may be indicating the ceiling of the central bank intervention supercycle.

What to do about it? Wait. There may be value in cryptocurrencies, but it is not what we see today.

The chances of Bitcoin being replaced by another currency as the leader are high. For starters, there are already more than 1250 different cryptocurrencies.

Gold is currently at levels as low as those of 1970 and 2000, which were the prelude to large bullish routes for gold.

So, what to buy? An alternative is to buy a gold-based ETF or also to buy gold futures. But there is an even better alternative: buy shares in certain gold miners. Why? Gold mining companies are cheap in relation to the price of gold.

Different metrics indicate that US stocks are expensive today. However, this does not mean that they will not be even more expensive tomorrow.

But, the S&P500 is valued on average at twice sales (Price-to-Sales in 2.02), which makes it slightly more expensive than at its ceiling in the year 2000.

The first thing to do is not buy Tesla shares. Tesla is undoubtedly one of the most overvalued companies. The reason is quite simple: it loses more and more money, it needs more and more cash to continue working and it has never been able to fulfill its own projections.

Why is it still worth what it is worth? Because liquidity abounds and Elon Musk (its founder) is one of the best sellers in the world.

There is nothing special that distinguishes Tesla. The market already understands that the direction is towards electric cars.

So, is it a good idea to buy something related to lithium?

Lithium and cobalt make up 20% of the batteries in electric cars. Both commodities have had a rise above 100% in the last year and a half. But what is the remaining 80% of these batteries made of? Nickel.

Today electric cars represent 1% of the world’s automotive fleet and consume 3% of the world’s global supply. The rest of the mathematics is very simple. If we bear in mind that countries in Europe and Asia are imposing plans to limit the consumption of fossil fuels, nickel consumption has much growth potential in the not so distant future.

There are many more alternative investment strategies such as those offered by asset management experts Maritime Capital. And while many traditional investment instruments may currently lack the appeal of the past, there are always emerging and interesting opportunities available in less well-known investment sectors.