The New Face of the Traditional Physician’s Lounge 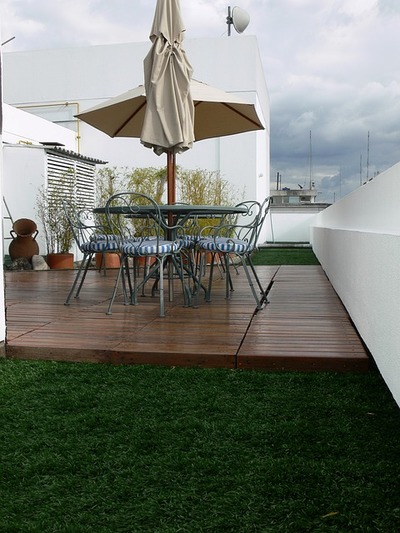 Not so long ago, there used to be designated areas in the hospitals called physician’s lounges. This was a place meant for doctors to relax and interact with each other. These lounges were a place where a group of doctor’s working in the same hospital could socialize and discuss hospital politics. They would also catch up on each other’s private lives and form bonds. In the past years, lounges became deserted areas of empty space. Many hospitals actually replaced these rooms or found alternative uses for them due to their inactivity.

However, some hospitals still practice the tradition of having these staff rooms conveniently placed for their doctors. Even so, instead of the doctors using it as a place to socialize and build on their relationships, they use it as a place to finish paperwork. Some use it as a space where they can be alone and watch the television for a while. This is contrary to what it was meant for.

Most doctors attribute this decline of socialization and exchange of ideas to increased workload per doctor. They claim that electronic paperwork has become more time consuming rather than the common belief that it saves on time. They also say that the very nature of the practice of medicine has become complex. This leaves no time for non-medical related interactions with colleagues.

The older physicians are growing more and more concerned about the decline and eradication of social interaction by the younger generation. Little do they know that the physicians lounge has simply changed its face from live, physical interaction with each other, to online interaction with other medical professionals from all over the state, country and the world.

In order to avoid burn out and high rates of dissatisfaction among doctors, it is important for them to have a space where they can interact and get professional support. With lack of a place to socialize and interact regularly with people who understand them or are in similar situations, the doctors in the medical profession tend to have increased stress related ailments. The workplace is also transformed into a warzone between the different departments and in turn breeds turf wars, antagonism, and breed distrust amongst them.

Online platforms have provided the feel of a doctor’s lounge and social networks solely created for doctors have come up. This is important because the younger generation of physicians is more tech savvy and prefers online interaction. This also opens up a wider space for them to interact freely with physicians from neighboring hospitals or even hospitals in different states than their own.

Although the face of the lounge has changed, the benefits still remain the same, if not more. For example, in the traditional setting of the old face to face interaction, a younger or a more junior physician could feel intimidated to approach an older more experienced professional. But online, this young physician may feel more confident and is able to ask his questions or seek advice more freely. He is able to express himself without fear of ridicule from his peers as the online platform provides for a safe place for self-expression.

If you have not jumped on the bandwagon of the future, do it today. Join an online social platform where you will interact with other doctors. You can exchange ideas, talk about challenging cases, or simply let off some steam by discussing unruly patients. It is a great interactive social space that will enhance your medical career.

Matt Damon is a doctor working in Massachusetts in the United States. He is a firm believer in the creation of the online physicians lounge and credits it for his stress free interactions with his peers.