The Scary Connection between Social Media and Teen Suicides 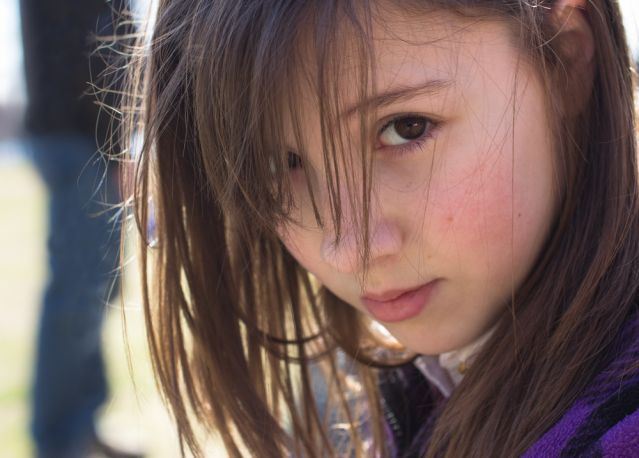 A 14-year old girl hanged herself after receiving messages provoking her to commit suicide on Ask.fm. Another youngster of the same age took his life after being blackmailed by someone online. A 16-year old girl from Florida took her life after getting negative comments on social media where she was continuously being told that she is ugly and that she has no right to live. There are thousands of other similar suicide cases reported in different states of the U.S. The rising rate of suicide among teens provoked researchers to find the root cause and what they came to know was a shocking truth.

Suicide is Second Leading Cause of Death among Teens

Around 4,600 kids aged between 10 and 24 commit suicide every year. This may be a shocking revelation, but prepare yourself to digest an even bigger shocker. A national survey on youth revealed that roughly 157,000 youngsters are taken to emergency departments in U.S hospitals as a result of self-inflicted injuries. This means that thousands of kids try to take their life, but are lucky enough to get medical attention on time. In the same survey, it was found that 16% of teens have seriously thought about suicide, and 13% of them even planned on how to take their life. Whilst parents are busy working hard to earn for the family, their kids are busy making plans on how to take their lives. You might be happily selecting a college your kid will go to next year, oblivious to the possibility of them lying on their bed thinking about the easiest way to commit suicide. Teens search history can easily shout about their frame of mind or intentions, which is why installing parental control apps on their smartphones is strongly recommended. Since these apps will save the browsing history and various social media activities of a child, it can help you to know if and when something is amiss.

Increased Use of Social Media also a Cause

Ask your kids to give you their cell phone and laptop for a week, and you’ll probably receive a “are you serious?” look from them. Smartphones and laptops have become an important part of a youngster’s life. According to a scientific study conducted by International Center for Media and the Public Affairs (ICMPA), use of technology is no longer a habit; it has become a need for youngsters to remain in touch with their friends. Kids frequently face criticism, come across funny gestures, and receive humiliating comments on social media. At times, this gets intense. One event leads to another, ending up with the child behaving strangely, becoming silent, and in severe cases, contemplating suicide. Due to social media, our kids are more depressed than ever, and it is this depression that can lead to dire actions and choices.

Cyberbullying is one to Blame

We hail the internet on so many fronts, but it’s time to raise our voices against its negative use. Cyberbullying has destroyed lives of more people than we know. Innocent kids who join social media for fun are bombarded with unhealthy and negative comments, mostly from fellow kids who do this just to kill time without realizing the terrible consequences of their actions. According a study done at Leiden University Netherlands, cyberbullying is directly linked to suicide attempts among teens.

It’s time to put an end to this. Healing starts at home. We must develop a strong bond with our children and create an atmosphere where they can approach their parents for their emotional needs.