Things You Should Know About Apple Watch 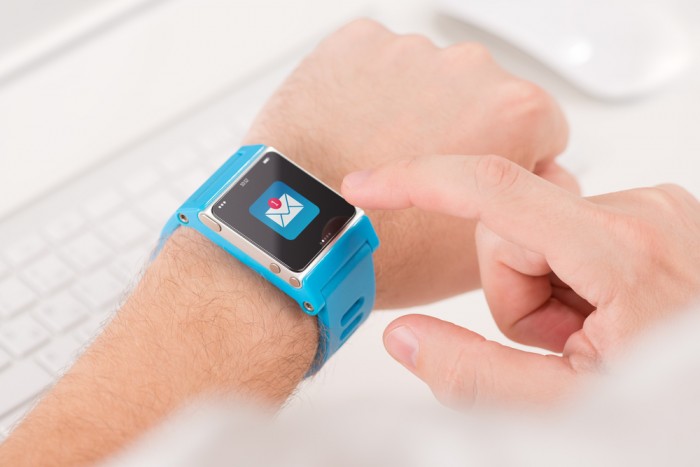 Apple’s another innovation that has been released is known as the Apple Watch. This amazing watch has got a lot of stuff you must know about. Following are some of those things about Watch that you should know.

So without further ado, here are the main things you need to know about the Apple Watch.

Three Designs, Not One:

Apple watch basically acts a companion gadget to your other Apple products. At the launch of Watch, it was only made compatible with iPhone 5 and the phones after it and no iPads. Their connectivity is through Bluetooth 4.0.

Unlike the iPhone 6, the Watch has come up with scratch resistant and tough sapphire glass screen. This touchscreen has come up with a difference i.e. it can detect the forces as well as an ordinary touch. You can either tap or press harder for different types of features which depends upon the context.

Apple hasn’t got only the touchscreen as a means of control but it has introduced the “Digital Crown” in its Watch. In order to zoom in and out of your watch screen, you simply have to twist the Crown. Want to access Siri in a blink of an eye? Simply press the crown down and it will access Siri quickly.

When you get a notification on your Apple Watch, it vibrates giving you an alert so that you can view that notification. This saves a lot of battery life. Another interesting thing that Apple has introduced is that its Watch got haptics that aid input feedback.

You can easily read the messages and reply to them with either a text or a cute emoji. Text can be written via an emoji or it can also generate its automated response. The watch can also give you different options that are based upon the message content for the latter.

This watch can also be used a walkie-talkie. Yes! You can talk to other owners of the watch that are nearby which is pretty interesting and cool. You can also send different drawings that you have made on your Watch screen to other friends having the Watch.

Another very unusual thing about Apple watch is that you can listen and record your own heartbeat with it. You can thank the Watch’s vibrations that provide you this amazing feature.

These are some of the things that you should know about the latest Apple Watch. If you interested in getting one, then Technology Newspaper give you some idea about what will you get after spending money on Apple’s Watch.